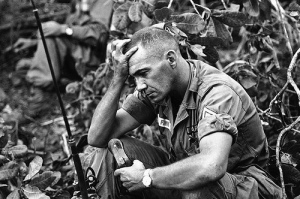 The strain of battle for Dong Xoai is shown on the face of U.S. Army Sgt. Philip Fink, an advisor to the 52nd Vietnamese Ranger battalion, shown June 12, 1965. The unit bore the brunt of recapturing the jungle outpost from the Viet Cong. (AP Photo/Steve Stibbens)

FOR most of us Vietnam is famous for two things:

• The 20-year war between North and South Vietnam, which caught the interest of the world’s most powerful countries of that time: USA and USSR;

• And wide opportunities for sex tourism.

Sure it is a country that has been scarred by the conflict, but it and the sex trade are misconceptions.

Vietnam is a very beautiful place with ancient traditions, natural wonders and very unique culture and sights that can be found nowhere else.

So here’s a list of 10 interesting facts about Vietnam:

It takes 15 minutes to get from the base of Ba Na Mountain to the top of Vong Nguyet Mountain. 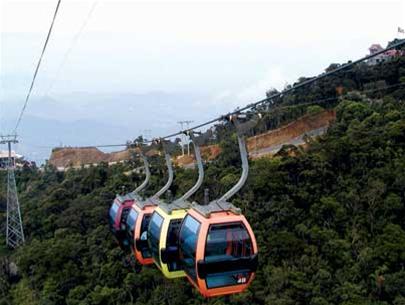 2. In 1994 Ha Long Bay, a “bay of descending dragons”, was listed a UNESCO World heritage Site. Every year it brings millions of tourists to Vietnam.

3. The word “Vietnam” means “the county of winds in the South”.

5. The Vietnamese celebrate New Year by their lunar calendar “Tết”, so the holiday doesn’t have a settled date. 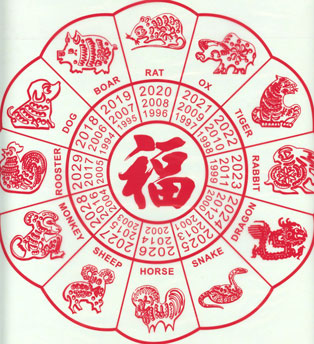 6. The national sport is called “Takraw”. Basically, it is a volleyball-like game using legs, heads, knees and even chest, but no hands. It’s also quite famous in Laos, Burma, Cambodia and Thailand.

7. More than 20 million Vietnamese use bicycles as their main means of transport.

8. In 2008, Vietnamese national cuisine was recognized to be the third best cuisine in the world.

9. In local schools they use gongs instead of bells.

10. The most common women outfit is called Ao Dai meaning “a long dress”.

Everyone who returns from a trip to Vietnam says it’s a perfect site for those who like to rest, combining nature, culture and entertainment.

This entry was posted on Wednesday, September 12th, 2012 at 9:15 am and is filed under Countries, Destinations, Miscellaneous, Travel. You can follow any responses to this entry through the RSS 2.0 feed. You can leave a response, or trackback from your own site.